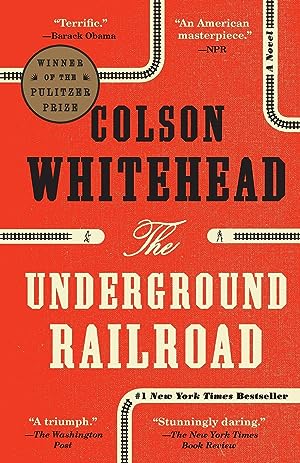 Colson Whitehead and Margaret Atwood discussed the challenges of television adaptation of fiction at TIME.

The Once and Future King by T. H. White
We Are Never Meeting in Real Life. by Samantha Irby

Chibundu Onuzo recommended her favorite books at The Week UK.

Vulture listed the best books of the year so far.

The album was a courageous explication of women's benevolent desires, a collection of songs that offered cradling sympathy, what I recognized as a compassionate objection to an oppressive world. The album doesn't pretend to be a safe space, but it allowed me to put down my shield. I was growing heavy; this was light.

SPIN listed the best songs of the year so far.

Aquarium Drunkard shared a 1975 CAN show.

Andy Abramowitz recommended books about the lies that bind siblings together at Electric Literature.

The Lydia Lunch documentary The War is Never Over is now streaming virtually and in theaters.